Not surprisingly, all the responses from a Christian point of view were negative. None dared to say ‘thank God he’s dead’ (though I found two who claimed Hef was now burning in hell), but without exception all Christian perspectives were that Hef had been a bad influence, and the world was worse for it. A lot worse.

I strongly disagree. In writing this blog I am taking a step away from my usual subject matter (all things photography), though perhaps it’s not that big of a leap: Playboy became big by showing us photo’s of naked women, and as such this article is still somewhat photography related. I admit: it’s a stretch.

I think the world (Christians included) should be thankful for Hefner. This little blog post may be the only one arguing this, and I doubt it will get much appreciation (and I am already bracing myself for the criticism I am going to get) But this needs to be said. Christians should be the last people on earth to critique Hefner’s contribution. Hefner did the world, Christians included, a huge favor. Three of them, to be exact.

Three things we needed to hear

Hefner’s contribution to the world, Playboy magazine, played a major role in the sexual revolution. Today it is easy to critique Hefner for all sorts of reasons, but the truth of the matter is that before the sexual revolution came along the world by and large was ignorant of sex, could not talk about sex, and could not enjoy sex — and the major problem was Christian morality.

In this climate, Hefner taught the world to appreciate the beauty of the female. Say what you like about lust and objectification and how pornography victimizes women, but Hefner showed us woman the way God had created them: beautiful and naked. Unfortunately, the Christian ethic of the day hid beauty and puked at nudity — and any woman who showed a bit of leg or cleavage was quickly slut-shamed. For some odd reason Christians (particularly of the American variety) can’t handle nudity (though they are fine when a movie shows gross violence in great detail). Show a bit of breast or, even worse, nipple, and Christians go absolutely bonkers. This is harmful to young minds, they scream. I grew up in a sexless environment (like Hefner, interestingly enough), where all things naked were frowned up, and I can tell you that is equally harmful. But judging from Christian responses, you would think God created Eve in a ski suit with three winter coats on. The world, once again Christians included, needed to rediscover the beauty of the female form — and Hef helped us do that. And can we be honest? There isn’t a pastor or male Christian alive who didn’t learn that from the pages of Playboy magazine. Sure, we may have learned a lot more, and that may not really have been the thing we were looking for; but we learned that.

Hefner also helped the world rediscover the joy of sex. These days there are a fair amount of Christian publications that discuss sexual pleasure (of course always with in marriage). Without the sexual revolution such books would not exist. Christians can hate Hefner all they like, but the simple fact is that we can talk about ‘women enjoying sex too’ is that the sexual revolution helped us break away from the dominant paradigm where sex was ‘for procreation’ and ‘for the pleasure of the man mainly’, and was to be experienced at night, in the dark, under the sheets only, and never to be discussed. What a sad morality we’ve come from. How thankful we should be that we can have sex, enjoy sex. Even Christians can enjoy sex these days — even three times a day if they want to. Blame Hef all you want, but we are only here because he challenged the sick morality of the day.

What would Jesus say?

Let me draw this to a conclusion. I am not arguing that “Hef’ was a perfect messenger or a perfect example — far from it. But the sexual revolution was a sorely needed corrective to the Christian sexual ethic of the day. Christians should be embarrassed by this part of their history. They should understand they created the void in which Playboy Magazine could gain momentum. Christian ethics of the day needed a corrective — and Hef brought it.

When I grew up it was popular for pastors to preach messages on Sunday with topics like ‘what would Jesus say to Madonna?’And ‘to Bill Clinton?’ I remember one Sunday a pastor preached a message ‘what Jesus would say to Hugh Hefner’. Of course it wasn’t very positive. I remember thinking then, and many times since then, I’d like to preach a message titled ‘what Jesus was saying to the church through Hef’. You’ve just read it. 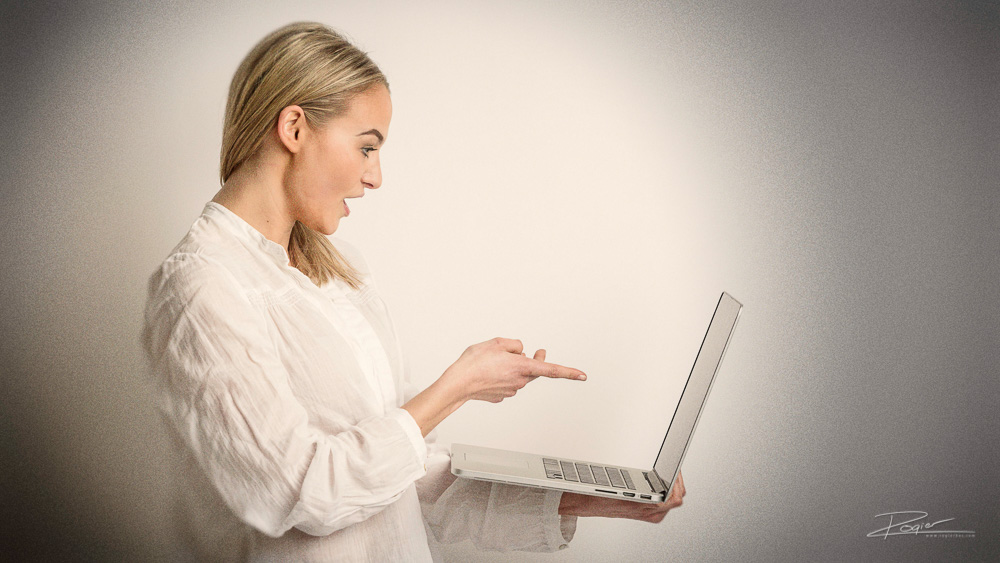 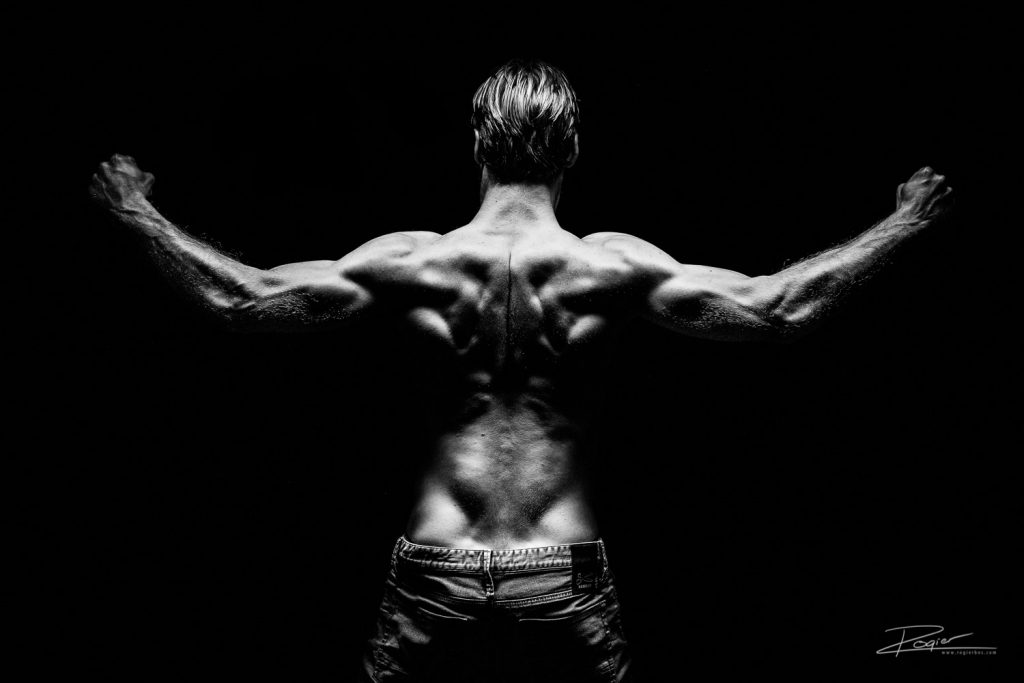 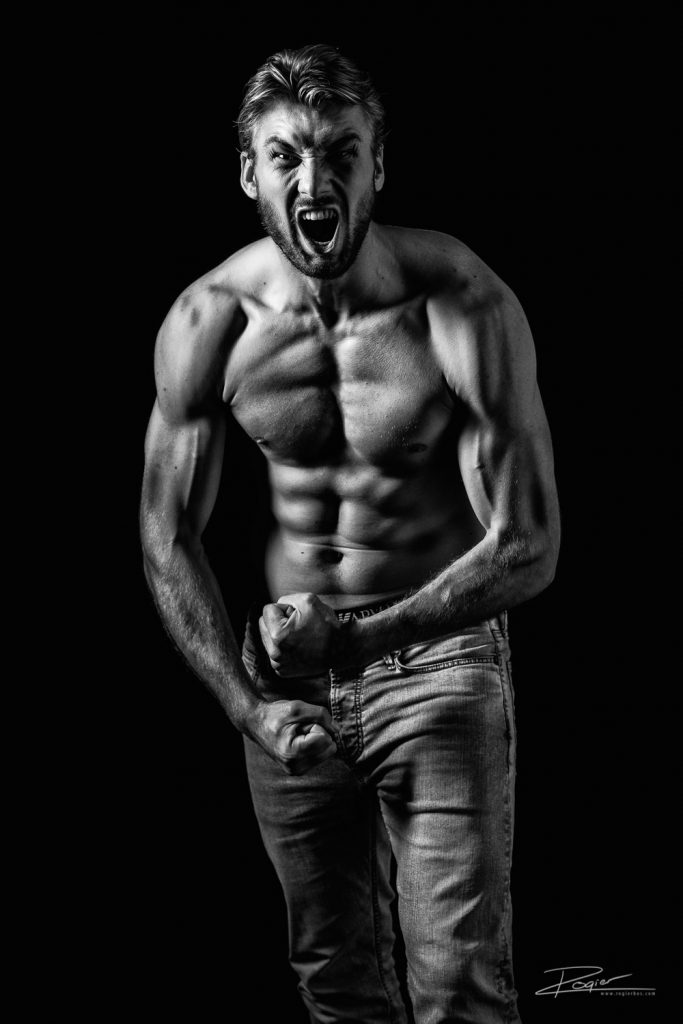 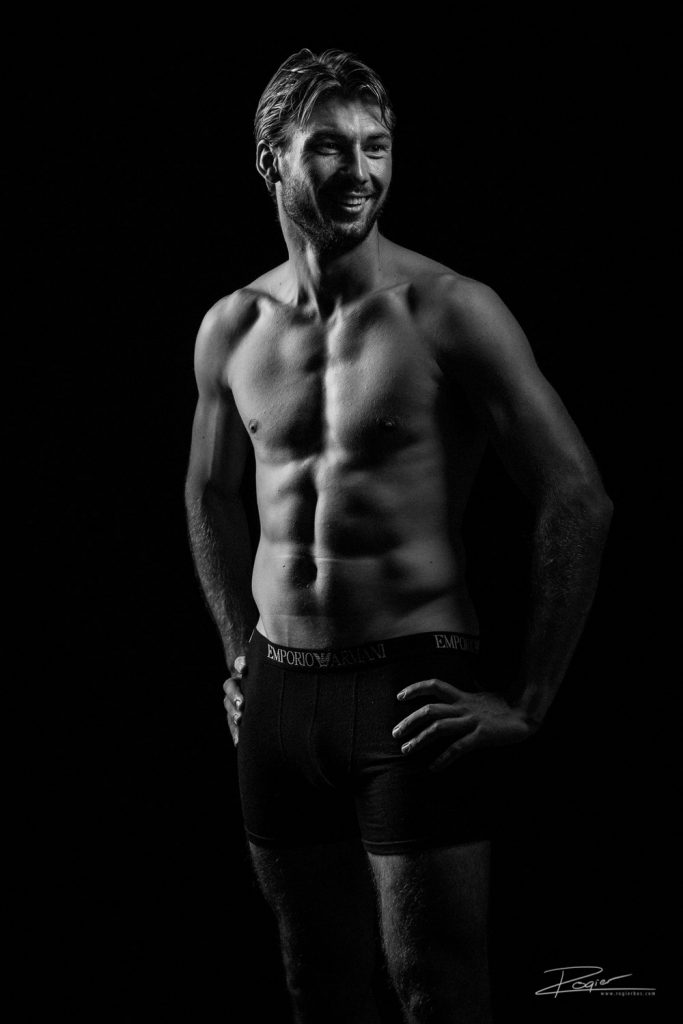